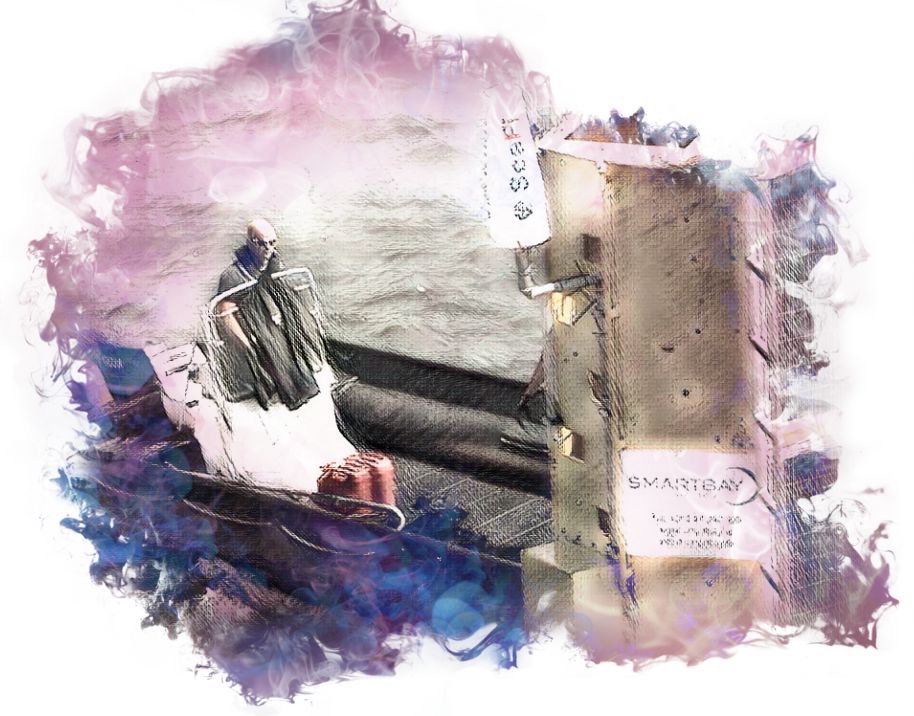 SeaFi concept is based on a very simple assumption. If you had an office with 10 workers in ten different rooms would you have 10 different internet connections with 10 different firewalls etc... The answer is: probably you would consider instead a Local Area Network, LAN for short, and one single internet connection, you probably would also share the printer while you are at it and mutualise plenty of other resources. With SeaFi the LAN is called a Wireless Maritime Area Network (WMAN) and a very large harbour or a scientific research project disseminated over a large coastal region can become one network using a set of dedicated wireless antennas. Of course, the traffic would have to be encrypted, and the hardware would have to be custom-built to withstand the elements...

SeaFi was invented to reduce the cost involved with shifting data using Satelite Communications and increase the reliability and availability associated with 3G/4G cellular networks primarily designed for terrestrial usage.

One internet connection is enough and two may in some cases increase availability during outages. After a Wireless Maritime Area Network has been set up on a large portion of the sea or a coastal region, you won't need access to the internet to see the WebUI of your weather station located 4 kilometres away from your desk on a jetty. With a VPN those five kilometres could just as well become 500 without any problem...

A typical WMAN is established by building local Coastal Stations, each of them hosing a backhaul and a maritime 802.11 relay. This concept is drawing from Metropolitan Area Network (MAN). By 1999, local area networks (LANs) were well established to provide data communication in buildings and offices. For the interconnection of LANs within a city, businesses relied primarily on the public switched telephone network. But while the telephone network was able to support the packet-based exchange of data that the various LAN protocols implemented, the bandwidth of the telephone network was already under heavy demand from circuit-switched voice, and the telephone exchanges were ill-designed to cope with the traffic spikes that LANs tended to produce.

To interconnect local area networks more effectively, it was suggested that office buildings are connected using the single-mode optical fibre lines, which were by that time widely used in long-haul telephone trunks. Such dark fibre links were in some cases already installed on customer premises and telephone companies started to offer their dark fiber within their subscriber packages. Fibre optic metropolitan area networks were operated by telephone companies as private networks for their customers and did not necessarily have full integration with the public wide area network (WAN) through a gateway (source: Wikipedia) 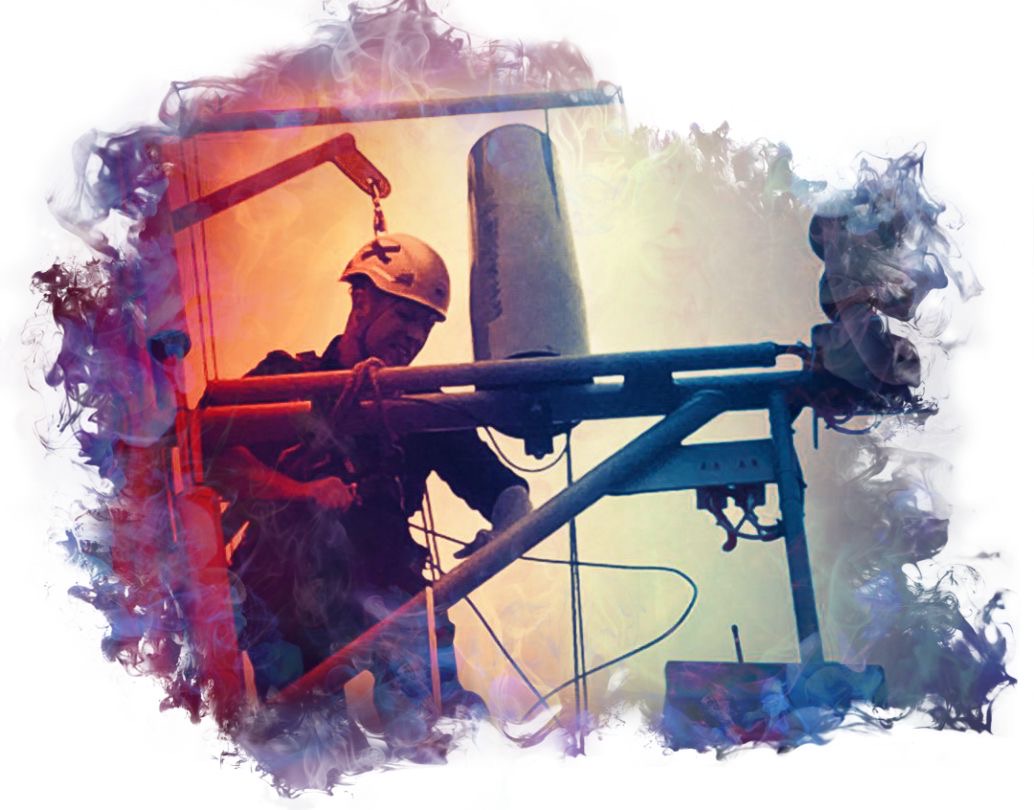 When researchers are planting sensors in some remote coastal regions, full integration with the public wide area network (WAN) through gateways is not always necessary. When a merchant port needs radar feed from a pilot station to the harbour operation building, access to the internet is not necessarily needed at the radar station. This radar feed could as well be a camera fed or a weather station feed... It gets a lot more complicated when scientific researchers need to shift data back from a coastal data buoy. The same issue applies when data is needed from a service vessel such as a tug, a dredge, or a service vessel but then technology has little to offer aside from satellite or cellular connection. The maritime world, despite the cost and the high contention rate of satellite communications, has adopted satcoms like a necessary evil.

Once the necessary amount of SeaFi Coastal Stations have been established at strategic points, ships and buoys can be equipped with a SeaFi station. It's mostly composed of a dedicated antenna and a router. It can easily replace any satellite gateway or cellular modem, but it can work with is as well, as a relief system. Coverage of a portion of water isn't much more difficult than extending the wifi coverage of a campus. However, receiving the signal at sea is where the challenge lays.

While anyone can with a bit of experience understand the complexity of Wireless Internet Service Provider challenges, the same issues at sea are slightly 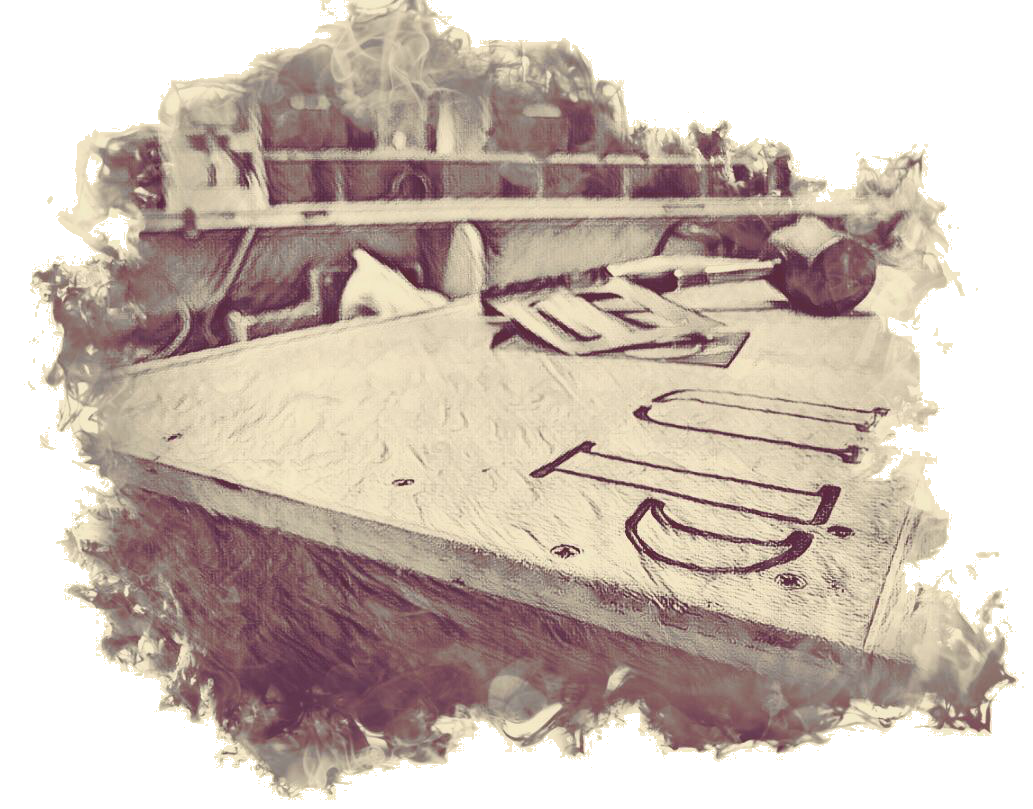 more difficult to overcome. Reflection, Refraction and Diffraction offer the same level of complexity but the polarisation of a dipole 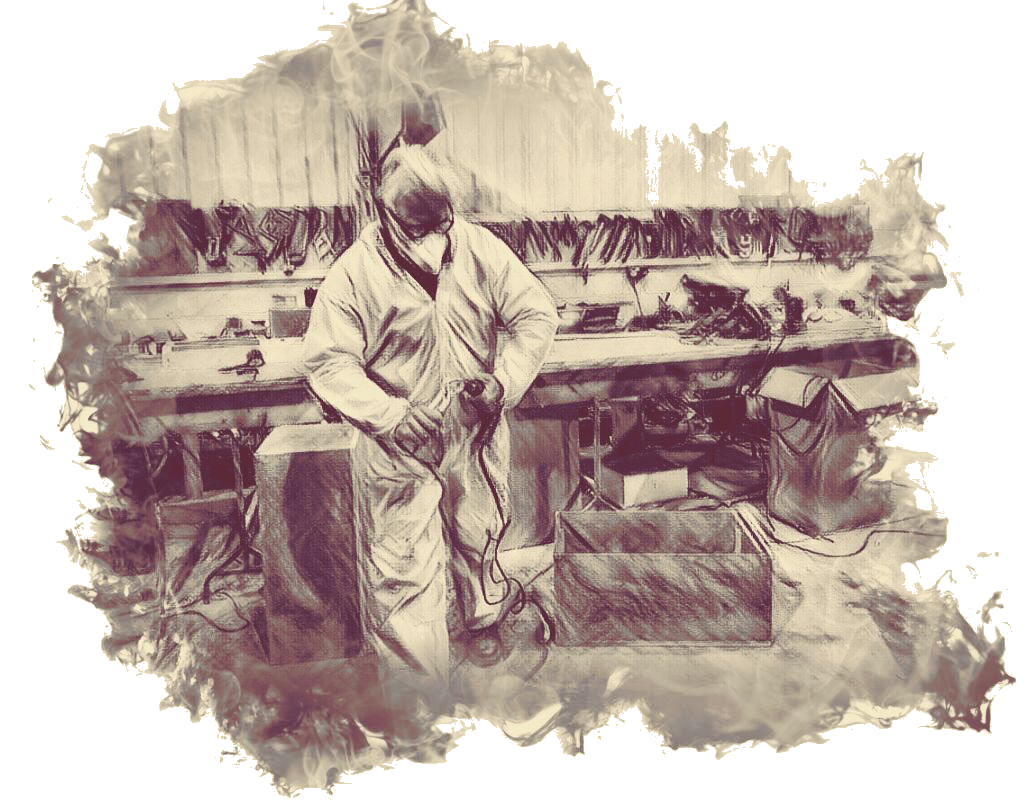 antenna at sea is more difficult to achieve with microwaves. The polarisation of an electromagnetic field is loosely defined as the direction of the electromagnetic fields produced by the antenna as energy radiates away from it. These directional fields determine the direction in which the energy moves away from or is received by an antenna. In the case of sea-to-shore transmissions, it is very difficult for obvious reasons, to maintain the steadiness of the seaboard antenna. As a general rule of thumb maritime professionals tend to think rightfully that what works at sea can work on the land, but the opposite is rarely true...

Over the past decade, the design of the SeaFi antenna has been refined to withhold the ruggedness of the oceanic environment. A Met Ocean Buoy is brutalised by wind, corrosion, temperature, shocks, fouling and much more day after day, life on a ship isn't any better for electronics. SeaFi antennas are designed with maritime professionals by marine electronic engineers...

The making of a WMAN network over coastal waters requires more than just hardware, it also requires very good knowledge of Marine and Terrestrial RF Engineering. 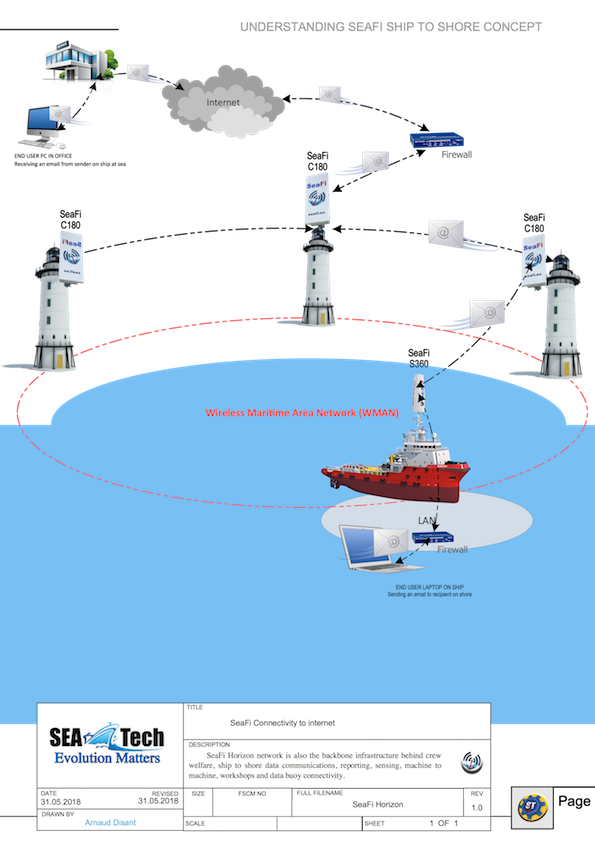 The key advantage of a Wireless Maritime Area Network is to cut down on redundant connections. The arrival of clouds in our working environment has caused chaos in terms of bandwidth management. Whereas collaboration is at the forefront of Google Office Suite, for example, it does not really take into consideration the amount of time a document will transit between a local computer and the cloud. In the example above, 10 workers working on the same document will keep uploading and downloading the same file while at the same time daily office traffic will have to cope with normal internet browsing traffic, streaming or emails... A Wireless Maritime Area Network reduce the usage of bandwidth for local traffic. A merchant port can isolate the TCP/IP traffic to and from cranes and straddle carriers for example, while crew welfare traffic will use a secondary internet access. Ports employees should not have to bear the traffic generated by crew welfare.

A Wireless Maritime Area Network also takes into accounts security and accessibility. It is easier to maintain a single firewall rather than multiple instances of the same device in various different buildings. Although the purpose of this article isn't to discuss maritime hacking and counter hacking technics force is to admit that this aspect of Marine Data Communications cannot be ignored.